IoT Platforms are typically cloud based middleware that integrate the software applications layer and data-generating IOT device hardware while providing an environment for data analytics. 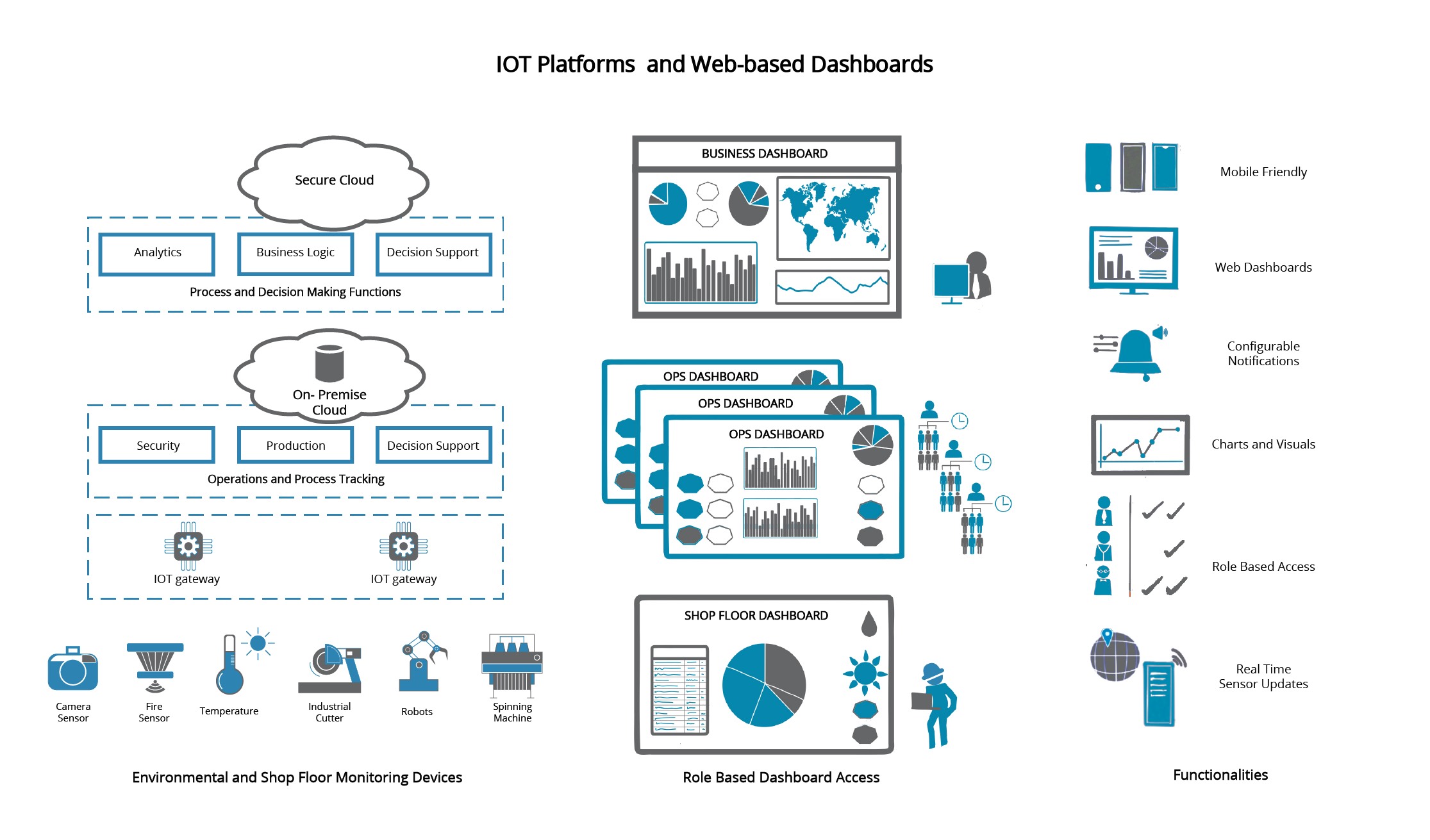 They collate data from a variety of hardware to the cloud to make it useful for applications while transferring commands from applications to hardware.

An IOT Platform itself is normally (but not necessarily) a web based system for managing the IOT devices and for collecting, storing, visualizing and analyzing data from those devices, often allowing role based access and embedding workflows for approval, reporting, notification, escalation and other management and house-keeping tasks related to the larger application management process. It may also provide interface APIs (Application Programmable Interface) for offloading various processing/analysis/decision making to other software modules.

There are many proprietary and public cloud based Iot Platforms on the market  including cloud hyperscalers such as Microsoft and AWS.  While the functionalities of these platforms vary enormously they provide a common Middleware management functionality interfacing with IOT devices.

There is a difference between an IOT Platform and a Web-based Dashboard. The Dashboard typically provides a snapshot view in time, and it may be Web-based, Mobile Application based or may even be installed as an application on a physical desktop with an associated IOT device (e.g. with an Ultrasonic Thermal Sensor). The snapshot view  is a most basic platform,  normally a point-in-time view and may essentially pull together different kinds of data, sometimes including data from different applications and/or devices and functional blocks to provide a quick summarised perspective of the application status.  Further the Dashboard view is often customised and specific to a login role, embedding the operational and decision making aspects required for the role (eg., a field engineer doing installation of an inverter versus an engineer  troubleshooting the inverter using its data graphs).  The IOT Platforms on the other hand are Digitalization tools that implicitly embed workflows and operational application flows, decision making processes, notification processes, approval processes. In a pre-digitization world, these may involve offline components that range across different organisational hierarchies, roles and functions, now all integrating and interacting and brought together seamlessly. IOT Platforms can collect data from various sources, store the data, display it, control devices, run tests, deploy device updates and also manage inventory.

Why is it important now? 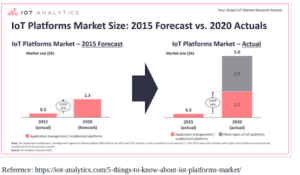 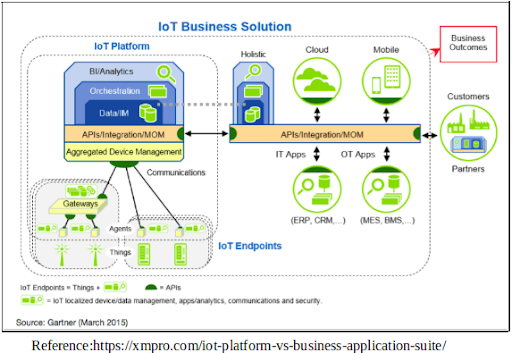 Relying on an off-the-shelf IoT platform enables companies to trade-off between investment and operating costs. An hyperscale IoT platform reduces development and testing costs of an IoT system while requiring a long term subscription or license fees. For organisations working on the Digitization and Digitalization of their offline process, converting them to online systems, an on-premise or public cloud based proprietary system on the other hand would allow them to experiment, develop an understanding of their organisational needs,  to test, try and tailor their processes and to control and change outcomes in a paced manner where the entire organisation adapts to the use of computerisation, centralised data and connected applications. Often an organization that is digitizing its offline processes is essentially rebuilding its IOT Business Solution and in the process, beyond digitization and digitalization of its own internal systems would revisit its Business Outcomes and Partner Engagement Processes.